An Interview with Richard Berger (Part 2)

...this is continued from "An Interview with Richard Berger (Part 1) 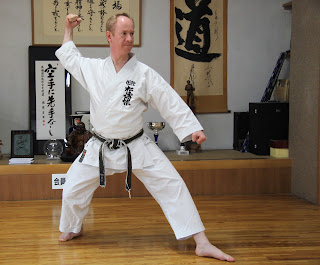 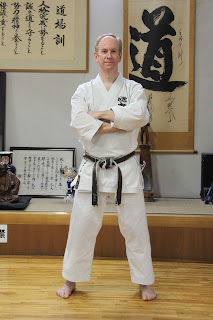 Email ThisBlogThis!Share to TwitterShare to FacebookShare to Pinterest
Labels: Interviews

Paul
Hi, my name is Paul Walker and I have been studying karate since January 1982. Shotokan is my main style and I have had the privilege and honor of studying under Master Hirokazu Kanazawa for three years at his Hombu Dojo in Tokyo and for many years since as one of his overseas instructors. My goal with this blog is to try to share some of the things that I have learned from Master Kanazawa, as well as some of the things that I have figured out for myself with anyone who is interested in Shotokan. Thank you in advance for your support. Paul Walker